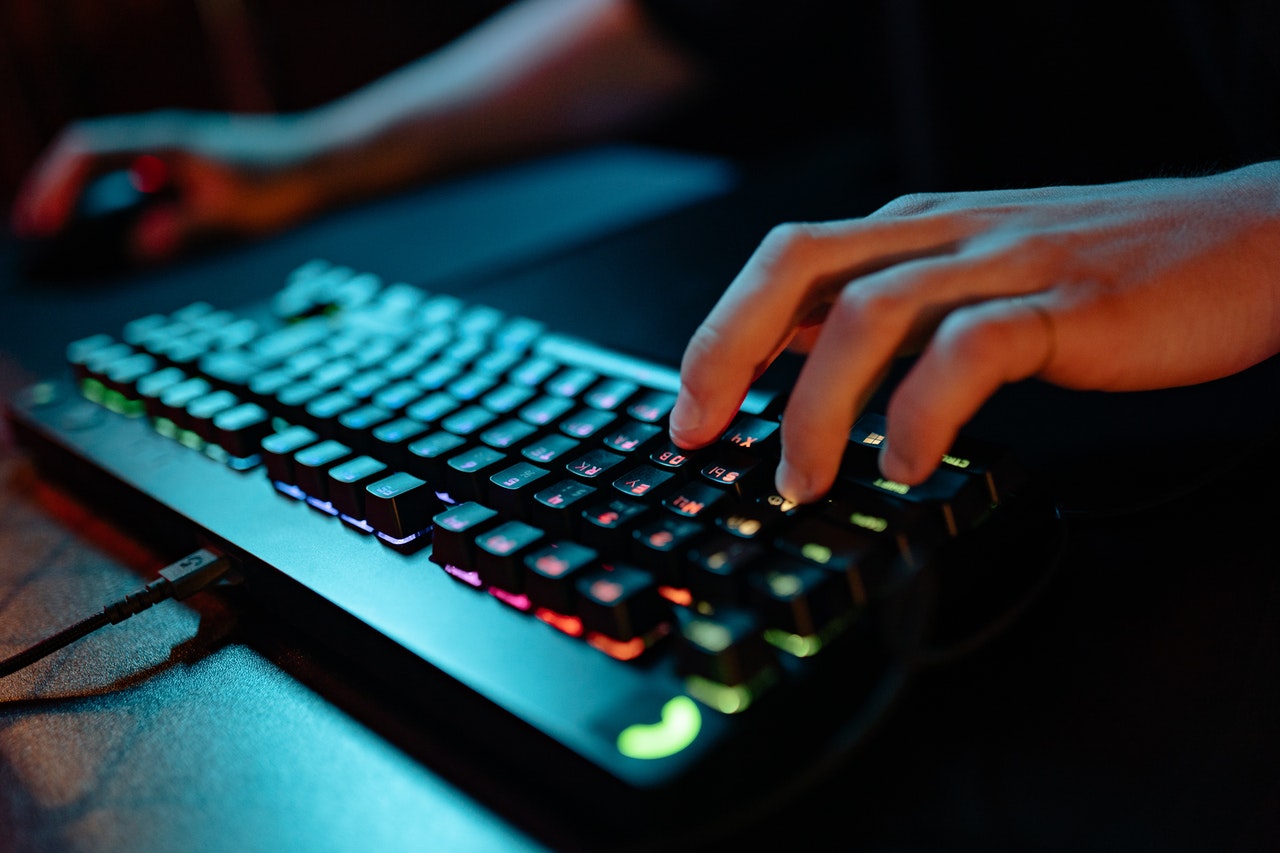 If you’re a novice gamer, there’s a good chance you’ll find the latest chart-topping titles to be challenging. A bad first experience is likely to put you off PC and console gaming altogether, so it makes sense to start your journey with a more accessible title. Below, we’ve cherry-picked six of the easiest computer games for you to try. All are beginner-friendly, although every single one can continue to be enjoyed once you’ve mastered the basics.

Minecraft is one of the most popular video games of all time. Since being released in 2011, this sandbox classic has amassed more than 141 million players worldwide. What makes Minecraft so accessible is its simplicity. The immersive world of Minecraft is made entirely of cubes. You can choose to destroy or collect these cubes, reimagining the virtual world as you see fit. When the virtual sun sets on the Minecraft world, players may have to face off against fiendish enemies. However, the focus here is squarely on building, making it a brilliant pick for players who simply want to kick back and indulge in pure escapism.

Hearthstone looks fairly flashy, but the basic game mechanics are rooted in conventional card-based strategy. In Hearthstone, players are tasked with collecting an assortment of virtual cards. Once they’ve built their decks, they can use them to do battle with other players. This engaging game is incredibly easy to get to grips with, with extensive tutorials that make polishing up on more demanding rules and strategy simple.

If you’re looking for minimal interaction with the keyboard or controller, Life Is Strange is worth seeking out. This episodic title is more drama than a video game. Across five episodes, players are introduced to a deeply immersive story that sees central character Max become embroiled in the case of a missing teenager. Although you’ll likely spend more time watching cutscenes unfold than anything else, Life Is Strange still requires plenty of input from players.

Portal 2 is a platformer with a difference. At first glance, this puzzle game doesn’t seem particularly accessible. You’ll need to familiarize yourself with the in-game mechanics and unique physics of the virtual world to best the beautifully designed levels. However, once you’ve mastered these mechanics, there’s plenty to enjoy here. The innovative game design is enriched by a stellar story, not to mention an impressive line-up of characters.

It might be getting on in years, but Journey is one of the most beautiful games of the last decade. The game starts with your avatar being deposited in a seemingly endless desert landscape. In the distance, you can just about make up the profile of a towering mountain. The objective of Journey is to climb the mountain. So far, so simple. Although completing your goal will require a considerable time investment, user-friendly controls, and accessible mechanics make Journey one of the most beginner-friendly games of recent times.

If you’re looking for a beginner-friendly alternative to Counter-Strike: Global Offensive, Overwatch is worth considering. Just like CSGO, Overwatch is a first-person shooter that adopts a team-based way of doing things. Overall game mechanics are easier to get to grips with, making it a good introduction to the world of cooperative play. Overwatch is also a far more vibrant title, with colorful characters and dynamic animations making it a better option for younger players. Once you’ve mastered the basics of Overwatch, you can start progressing to more challenging team-based shooters. To get a clear idea of what you’ll be up against when jumping into Global Offensive gameplay, it’s worth checking out the latest CSGO live score at 1337 Pro.